Sow bugs are an occasional invader of residential and commercial properties in the Madison, Wi area.  Sow bugs are often called “pill bugs” or “roly-polies”.  They will live mostly outside in areas of high moisture such as in mulch or under rocks or boards outside.

Sow bugs feed mostly on decaying organic matter and are most active at night.  Once inside they will be attracted to areas of high moisture such as a damp basement.

We can eliminate Sow bugs with a One-Time Service or on our Home Protection Program.

For more info check out the link below: 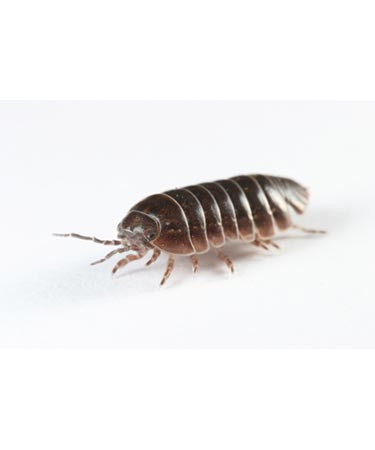 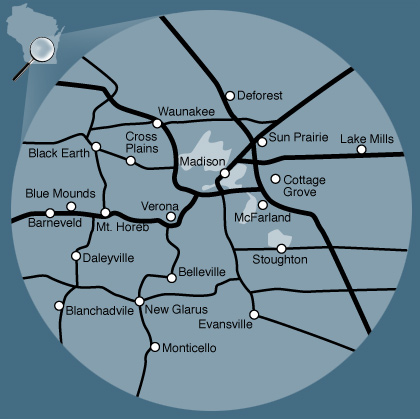